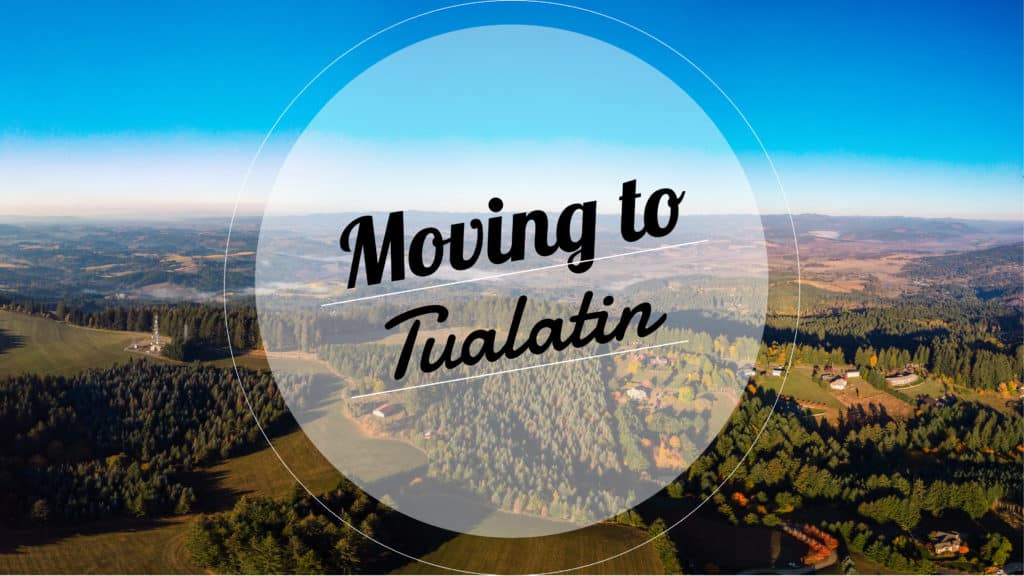 Why are folks moving to Tualatin by the numbers? Maybe it’s because this top Portland suburb offers beautiful homes on large plots of land. Or perhaps it’s due to the area’s top schools. It might be because this city is committed to respecting nature, and even received a Tree City USA designation from the National Arbor Day Foundation. Or perhaps you want to work in the picturesque Downtown around Tualatin Commons.

No matter why you’re interested in Tualatin, if you want to know more about the city and its inhabitants, you’ve come to the right place. Keep reading to learn everything you need to know before relocating to Tualatin!

Wondering who lives in Tualatin? With more than 27,000 residents, this lively city is known for it’s diverse, welcoming and proud population. While Tualatin has a majority of Caucasian residents, nearly 20% of locals are Hispanic, and the Latino community here has had a big impact on local culture. Tualatin is an affluent city, with a median household income of $72,580 and a median home value of $365,700. While the community has a fair number of singles and young professionals, nearly half of the population is made up of families with school-aged children. 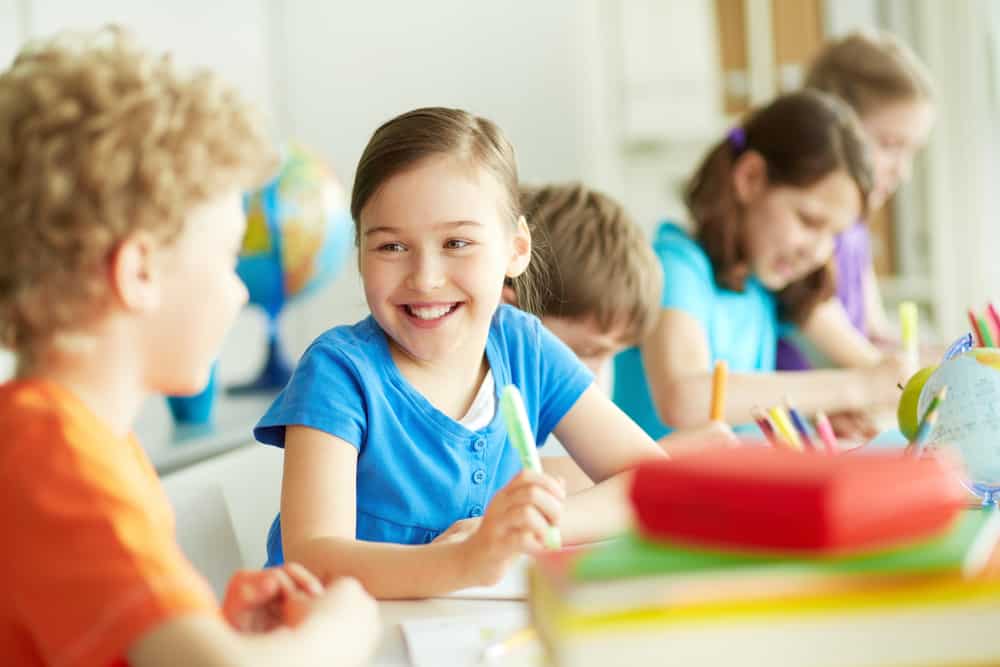 Not only is the Tualatin adult community well-educated. They’re also invested in passing on high-quality education to the city’s children. Tualatin families are served by the Tigard-Tualatin School District. On the whole, the district provides an above average education and was even named one of the top districts in the state by the Center for American Progress in 2011.

Tualatin High School’s motto is “Working together for the greater pack.” The school puts a major emphasis on college readiness but also prioritizes community and collaboration between students. In addition to standard classes, students can also participate in International Baccalaureate programs and a number of extracurricular activities. Among graduating seniors, 30% choose to attend a two-year community college, while 41% go on to a four-year university.

Tualatin’s local economy supports more than 25,000 jobs and relies on five main industries for continued growth and community investment. The biggest players in Tualatin? Advanced Manufacturing, Healthcare, Professional Services, Food Processing and Distribution, and the Printing Industry. These five verticals alone bring $1.6 Billion to the area each year, and workers in these industries have an even higher income than the citywide median, earning $85,000 per year on average.

While home prices are important, they aren’t the only cost of living you should consider before moving to Tualatin. Overall, living in this area costs about 25% more than the American Average. Goods and services, which can range from the cost of a haircut to seeing a movie to buying cosmetics, are also fairly expensive in Tualatin.

Healthcare costs in Tualatin are more reasonable, though the average cost for seeing an optometrist in Tualatin is 28.4% higher than in other parts of the country. One other important living cost to keep track of is transportation, especially since Tualatin residents average a 21-minute commute to work. 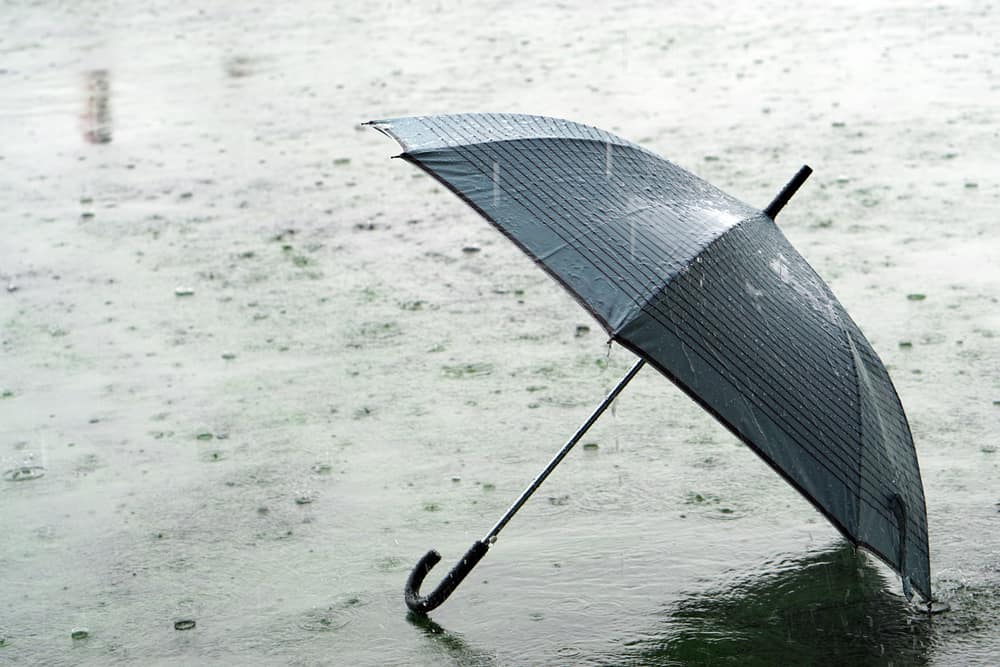 Like most of the Pacific Northwest, Tualatin has its pros and cons when it comes to weather. The major “cons” in the area are rain and clouds. In comparison to a national average of 205, Tualatin only gets about 141 sunny days each year, and the area is rainy for 147 days per year.

The “pros” of living here? Since the temperature rarely dips below freezing, you won’t have to worry about snow. And because there is so much rainfall, Oregon has some of the most spectacular scenery in America, from the iconic redwood trees to the serene beauty of Mount Hood.

Tualatin benefits from low crime rates and safe, quiet streets. Despite being a city, the area offers a huge variety of housing options, from downtown’s lofts to huge homes on large lots in the municipality’s more suburban areas. The main zip codes for Tualatin are 97035, 97062, and 97224. The main area code for the city is 503. Looking for the best Tualatin neighborhoods? Here are three of our favorites:

Things To Do in Tualatin

One of the best things to do on a sunny day in Tualatin is to get outside. The community is near to the Cascade Mountains and is under two hours from the ocean. Closer to home, Tualatin has over 200 acres of dedicated parks, including the popular Tualatin River National Wildlife Refuge and Tualatin Hills Nature Park.

A post shared by Friends Of Tualatin River NWR (@friendsoftualatinrefuge) on Jan 30, 2019 at 2:58pm PST

The Tualatin River National Wildlife Refuge is open 365 days a year from dusk till dawn and has a wildlife center with information and educational programs that is open Tuesday-Sunday from 10AM-4PM. The refuge is a popular destination for birders and is home to dozens of bird varieties, from swans and geese to ospreys and bald eagles.

This park is one of the most well-known hiking spots in the Portland Metro Area. Covering 222 acres, the park offers 1.5 miles of paved trails which are also handicapped-accessible, as well as 3.5 miles of soft-surface trails. Because the park is also a nature preserve, dogs are not permitted on the trails, but it’s a perfect spot for joggers and hikers of all abilities to get up close and personal with the great outdoors.

After hiking through some of the most beautiful areas in Oregon, you’re bound to be hungry. Don’t worry, Tualatin has you covered here too, with dozens of fantastic eateries and a variety of cuisine options. Not sure where to start? Two of our favorites are Roxy’s Island Grill and Industry Restaurant.

For classic Hawiiain BBQ recipes, look no further than Roxy’s Island Grill. The delicious menu includes everything from Chicken Katsu to Kalbi Ribs.

Industry is a family-owned restaurant with a focus on using fresh, locally-sourced ingredients to make amazing meals. In addition to seasonal specials, we love the succulent burgers and classic mushroom risotto. There’s also a Sunday brunch each week from 10AM-2PM!

Tips for Moving to Tualatin

Tualatin is one of the best Portland suburbs, and a fantastic city by its own merit. If you’re considering relocating to Tualatin, remember these important points:

Now that you have all the details, are you ready to get started towards living in Tualatin? If you need help with your move, PDX movers is always here for you with the best Tualatin movers and excellent customer service. If you’re interested in learning more, give us a call today at (503) 433-2824.